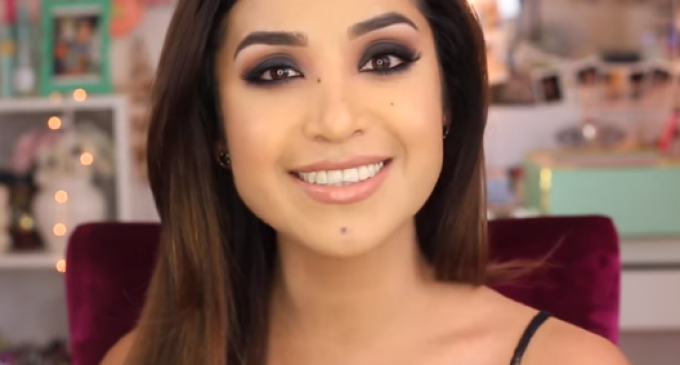 One of the reasons many of us were heartened when Donald Trump shunned the debate on Fox news Thursday night is because we feel that the networks game the system and push their own agendas rather than seek an honest dialogue between candidates.

This was especially clear when the debate invited a certain questioner to address the candidates. She was a young, well-spoken, attractive and successful Latina who was also an illegal alien who entered the U.S. with her mother back in 1994. She served in the U.S. army in 2006, but it is unclear if she is currently a citizen.

She is certainly not representative of the millions of illegals who have come to this country with low skills and little to offer the economy or society. It is clear that ordinary citizens want a controlled and limited immigration program, but big business and elites such as Google chairman Eric Schmidt and Rupert Murdoch, owner of Fox news want far more immigration in order to hire cheap labor and displace more expensive American citizens in the job market.

And so the young woman was trotted out to ask the candidates their position on immigration, legal and otherwise, and the context was clearly designed to suggest that immigration is good and that all incoming migrants will be a true asset to the country.

Donald Trump has said he opposes unlimited immigration, and it is likely that the young Latina was actually there to embarrass Trump and make him look hard hearted and out of touch with the situation. By not being there, he avoided that confrontation.