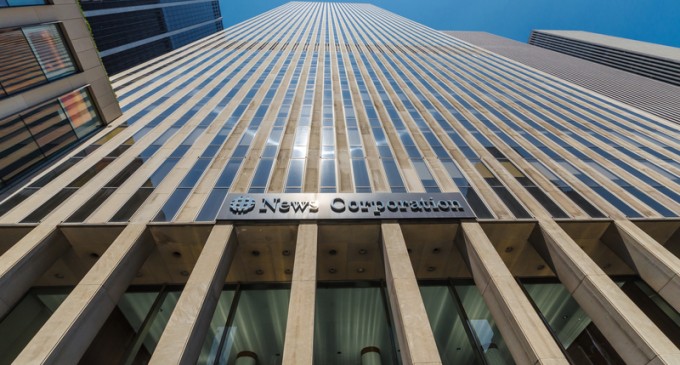 Well, well, well. Donald Trump passed on the debate hosted by Fox News Thursday night, and it set tongues wagging. Fox News, of course, is often branded as a biased, right wing media outlet that hires nothing but Republican ideologues. Trump, however, took issue with reporter Megyn Kelly, claiming she was targeting him with her unfair questioning, which seemed strange for a network that is reported to have a conservative bent. Now it seems that Trump may have seen what most have not when a little-noticed list compiled by The Wall Street Journal was released.

The list reveals some very interesting information about just who has been financing the career of Hillary Clinton, as well as the Clinton Foundation, which is reportedly being examined by the FBI to determine who has contributed to the Foundation and if there was a possible quid pro quo implied for political and economic favoritism. It is, after all, the Clinton way.

Who contributed, and how much, page 2: