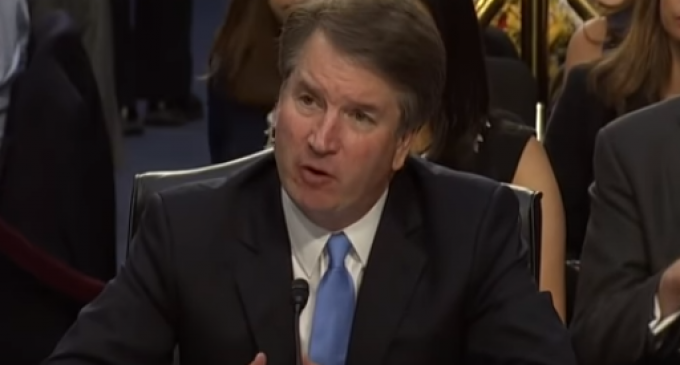 Now the Senate Judiciary Committee has inquired about another allegation of sexual misconduct against Kavanaugh, which was contained in an anonymous letter sent to a GOP senator. Republican Senate investigators questioned Kavanaugh about a new complaint during a phone call on Tuesday between Kavanaugh and committee staff.

When asked about the allegation, Kavanaugh responded, “we’re dealing with an anonymous letter about an anonymous person and an anonymous friend. It’s ridiculous. Total twilight zone. And no, I’ve never done anything like that.”