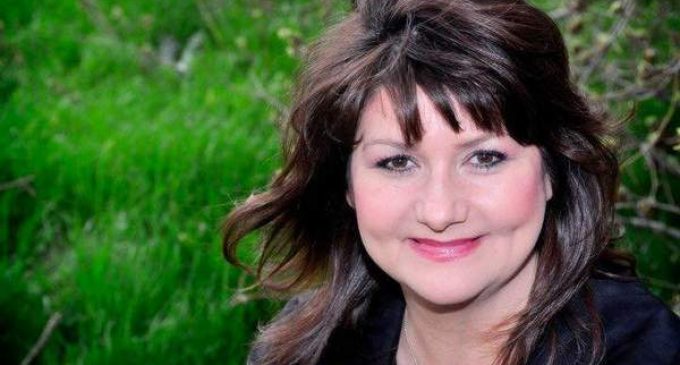 The ever-growing numbers of “suicides”, murders, and unexplained disappearances of holistic doctors, anti-vaccination advocates, and Austin researchers is highly unsettling.

We’ve all likely heard whispered talk about prominent anti-vaccination whistleblowers suddenly disappearing. There are now starting to go after Autism advocates as well for some reason. Age of Autism is a daily news and information paper on the developmental epidemic destroying our nation from the ground-up. Earlier this year their editor, Dan Olmsted was found dead in an apparent “suicide”. Colleagues praised him as being the heart, soul, and leader of the “rebel alliance” with an unparalleled zest for life. But, apparently, those factors weren’t taken into consideration.

The odd thing is that another associate of Dan Olmsted has met a sickening fate only to met with the same half-baked investigative work at the hands of the authorities.