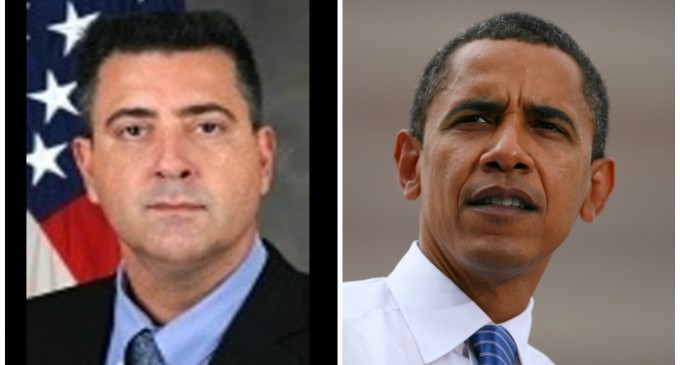 Legal scholar William C. Bradford, was forced to resign from his position as an instructor of law at West Point.  He has privately circulated a draft of an unpublished law review article entitled “Alea Iacta Est: The U.S. Coup of 2017.”

An abstract of that essay posted to Bradford’s LinkedIn page sets up a scenario in which a U.S. president – presumably, Barack Obama – becomes an undisguised “tyrant” who must be replaced by a military junta. More of the alleged uprising on the next page: