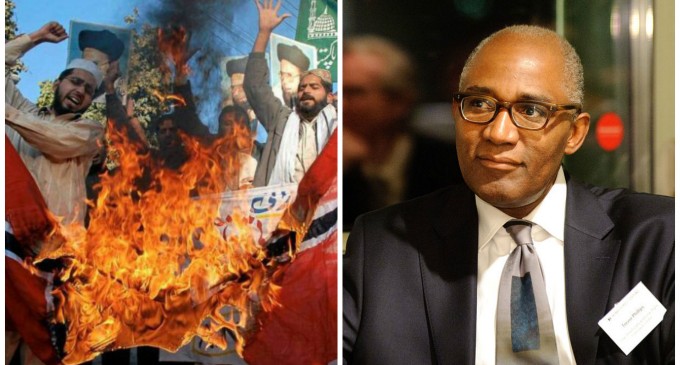 Imagine waking up one morning and finding out it was backwards day. That is the likelihood that liberals face when they one day see the results of the damaging and illogical positions they have been pushing for years that finally come to fruition.

Disarm America and see only criminals running free with guns.  Demand politically correct speech and see a nation of mute, powerless people unable to hold a reasoned opinion. And dismantle immigration laws and see a nation overrun by illegal cultures with no commitment to local culture or country.

That is, in fact, what has happened to Trevor Phillips, the former head of Britain's Equalities and Human Rights Commission (EHRC), who now admits he “got almost everything wrong,” and who claims in a new report that Muslims are creating “nations within nations” in the West.