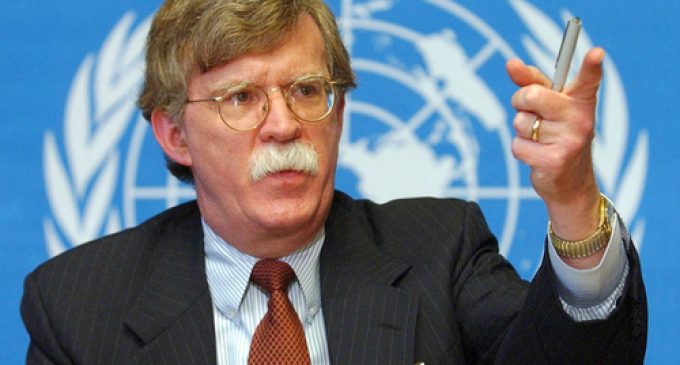 The Internet is one of the few things people agree should be under the federal government's control. So, of course, Obama is giving it away.

Until now, The United States has had oversight over the Internet Corporation of Assigned Names and Numbers (ICANN). As of September 30th, the federal government will relinquish oversight unless legislation is passed that extends the agreement. So far, no action has been taken, and the relinquishment may be irreversible.

Former U.N. Ambassador John Bolton is sending out a warning of what may happen when we lose control of the Internet.

See his dire prediction on the next page: