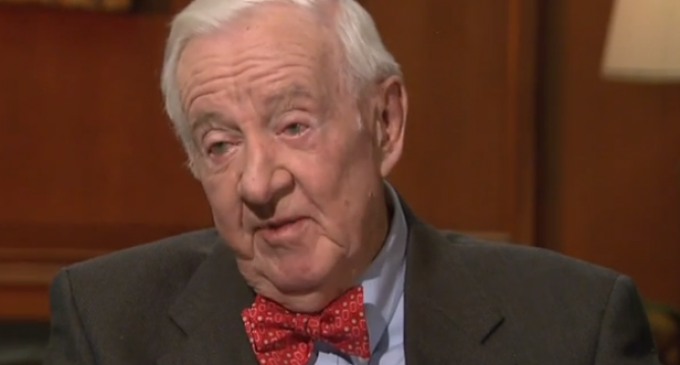 We spend a lot of time watching the decisions of the U.S. Supreme Court. And well we should. This is the group that has chased prayer out of schools, given us virtually uncontrolled abortion, shredded parts of the Fourth Amendment, redefined marriage — and that's all just for starters.

Supreme Court justices service for life, or until they retire or are removed by Congress. As nice as that last option might sound when we consider the damage some of the current justices do to our Constitution, it's not likely to happen. And elderly liberal justices are not likely to retire with President Trump in the White House. At least not unless their health seriously deteriorates.

We complain that these liberal justices run roughshod over any plain reading of our Constitution and Bill of Rights. Well, now we have a new problem to face: A retired justice doesn't want to reinterpret the Second Amendment. He just wants it repealed.

More on this outrage on page two.