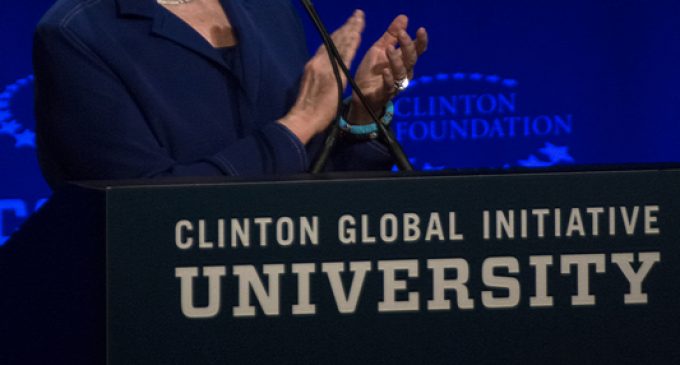 The Clinton Foundation can be characterized as a slush fund, a vehicle for influence peddling, a source of income for the Clintons, and probably several other derogatory things.  If it is a charity, it's one of the strangest ones created in that at least one non-profit charity rating firm cannot rate it because it cannot figure out the Clinton Foundation's business model.  So far, it sounds just like something the Clintons would come up with.

Charities typically operate as a benefit to whatever segment of humanity or other target that they direct their efforts.  In another significant departure from what you'd expect from a charity, the Clinton Foundation doesn't. Okay, perhaps that's a bit harsh — the thing may blunder into some activities from time to time that actually do help people out.  Tragically, in total contrast to what charities are supposed to do, this one has had a devastating impact, this time on the people of Haiti.