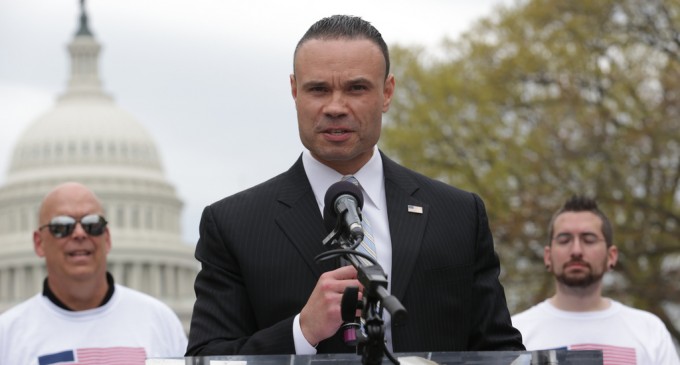 According to former secret service agent Dan Bongino, who has served several presidents, Obama has been the first president he’s known who uses the government like a weapon to get his way and surrounds himself only with people who treat him like a messiah.

Listen to this insightful audio interview.