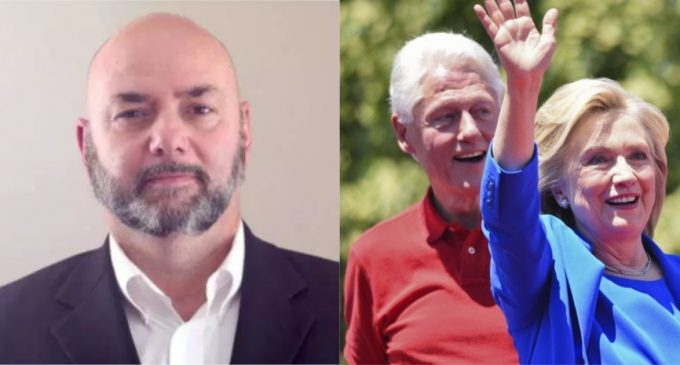 Byrne has been an outspoken critic of the Clintons since he left their employ at White House. He's the man who stood guard outside Bill Clinton's Oval Office. In his book, “Crisis of Character,” which became an instant bestseller, Byrne revealed first-hand accounts of the Clintons defiled the White House.

The former agent is taking his case to court because he says his story is being suppressed by the mainstream media. Big surprise there.

Defendants in the case include:

Turn the page for a summary of the case.