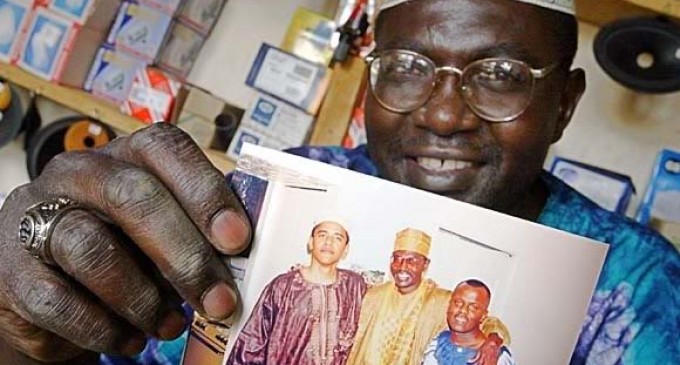 The Muslim Brotherhood is the umbrella organization for Al-Qaeda, Hamas and the radical Islamic movement. According to Shoebat our president has ties right to them and supports their activities.