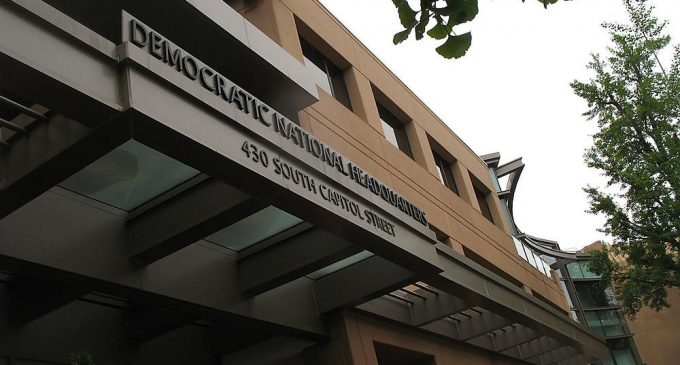 For more than a year, the mainstream media has bombarded Americans with the “Russia hacked the DNC” story, which has led to multiple investigations by Congress and a special prosecutor to probe Russian interference in the 2016 election and possible collusion with the Donald Trump presidential campaign.

As Special Counsel Robert Mueller’s team ramps up its investigation to discover a crime where one has yet to exist, intelligence community experts are beginning to take a harder look at the Democratic National Committee and Obama administration claims of hacking by Russians.

The Russia collusion story has taken on a life of its own, despite calls by President Trump and his supporters for the production of real evidence of hacking. None has been forthcoming other than the broad assertions of a consultant hired by the DNC to bolster its allegations.

Learn about a new report by computer data experts that demolishes the DNC hacking claim. On the next page, find out why the hacking story doesn’t hold up under objective scrutiny by third parties.