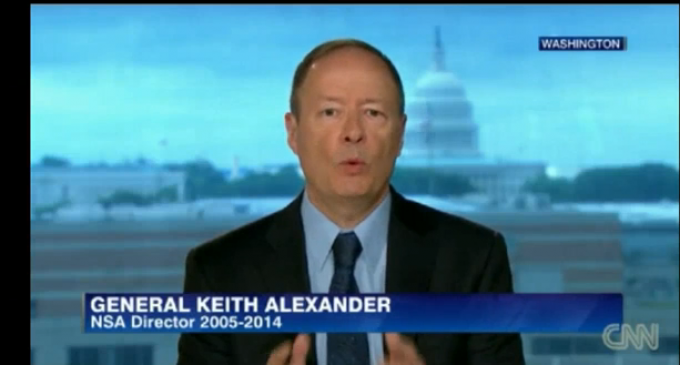 General Keith Alexander, former director of the NSA, recently announced on CNN that the US or Europe is sure to be hit by a terrorist attack.

We will experience this attack even after the NSA basically has the world under complete surveillance. And they need the attack, of course, to justify their actions.

Vodaphone, the worlds second largest mobile carrier, just stated that many governments have secret wires running into their systems – enabling them to easily listen to calls and even isolate customer locations.

Yet the NSA wants us to believe that they aren't really collecting all our information.

One suggestion for the NSA, who is complaining that they are too inhibited by the Snowden revelations that exposed the extent of their spying…

If you really want to foil some terrorist plots:

The FBI, as cited by Judge Napolitano in a video below, creates and hatches terrorist plots so they can take credit for the bust.