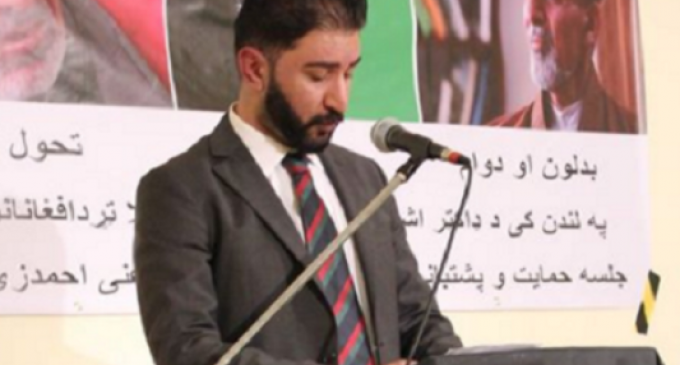 The heartbreaking attack in Manchester England carried out by a depraved radicalized Muslim terrorist, left 22 dead and 59 injured.

This depraved man’s name is Salman Abedi, the 22-year-old son of Libyan migrants known to authorities as having radical Islamic affiliations.

There is a reason President Trump’s message to Middle Eastern leaders in Saudi Arabia was both an unprecedented success and polarizing.

He was bold and unapologetic. He called out Muslims across the globe for failing to eradicate the extremists from their midst and denounce them as savage criminals.

Hamid Jan Kakar, a 29-year-old Afghan living in London firmly agrees with President Trump’s message. Kakar denounces the West for their stupidity in allowing unvetted migrants into their countries and publicly mandating people call Islam a “religion of peace.”

This isn’t our opinion. These are merely the words of a young Afghan man who grew up surrounded by the Taliban and witnessed 1st hand the unimaginable horrors of Sharia law.