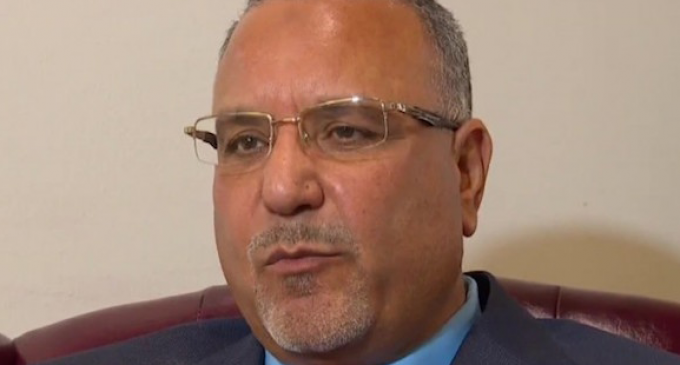 Following recent actions by the Obama administration, many Americans are left wondering why the president seems content to allow so many foxes into the proverbial henhouse.  In this case, the foxes are Islamic extremists and sympathizers and the henhouse is the intelligence and homeland security apparatus of the United States of America.

Many Americans are willing to give the president the benefit of the doubt and say that Barack Obama simply has a naïve and misguided view and strategy on how to combat radical Islamic extremism.  Many others, however, believe that something far more sinister is afoot.  These Americans believe that President Obama is a Manchurian Candidate and “jihadist in chief,” not a commander in chief.

Regardless of the president's motivations, he continues to make national security decisions that should be alarming to even Barack Obama's staunchest supporters.  As if one Islamist extremist sympathizer advising the Department of Homeland Security (DHS) was not enough, the president is now seeking advice on how best to combat terror from a former FBI agent who refused to wiretap his fellow Muslims back in 2002.

To read more about former agent Gamal Abdel-Hafiz's role in DHS, as well as another Islamic extremist sympathizer — and DHS advisor — who claimed that 9/11 “changed the world for good,” continue on the next page: