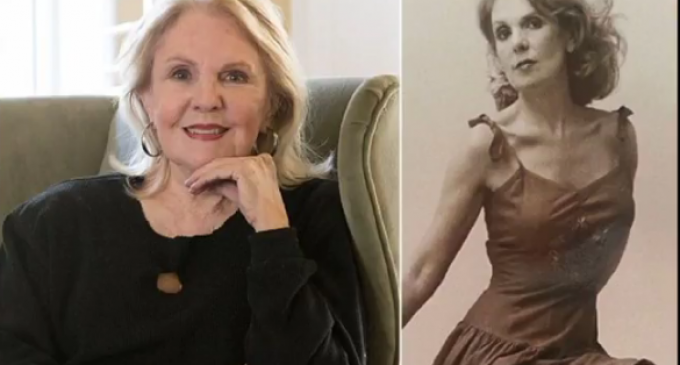 After years of speculation, it would seem that Bill Clinton’s interest in Hillary has finally been explained. Apparently, he secretly desires to be a woman, which would explain why he married somebody so manly.

According to author and former Miss Arkansas Sally Miller, Bill used to talk about how he would get aroused from massaging his mother’s feet and dressing in her clothing.

How does Sally Miller know these things, you might be wondering. If you’ll recall from years back, Miller was one of Clinton’s many mistresses, and Bill used to divulge several personal details from his greatest fears to the things that turned him on.

It’s all detailed in her upcoming book, “The Beauty Queen: Let No Good Deed Go Unpublished”. In her book, she makes very specific comments on how she was intrigued when Bill “talked about his mother and the impact she had on his sexual fantasies.

Read more about their kinky encounters on the next page.