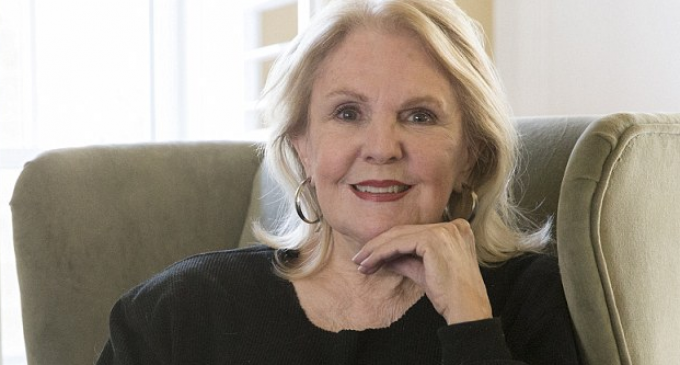 “There is a vengeful, spiteful ugliness that some women have for other women, and there is a certain type of woman who just has it in her genes to be nasty,” former Miss Arkansas, and alleged ex-mistress of Bill Clinton, Sally Miller said regarding Hilary Clinton.

Miller is just one of several women who have, in the past, accused former President Bill Clinton of sharing an intimate relationship with them; some of which took place before and during his presidency.

Those women are Paula Jones, Gennifer Flowers, and Maria Crid, and they have all experienced their fair share of wrath from Hillary, and the backlash from the public that comes with it. If these women are still alive does that mean at some point Hillary stopped with her constant threats and harassment towards them?

Apparently, for Miss Miller they haven't, and she suspects she may not be here for long if she doesn't keep her mouth shut about the juiciest secrets of them all.