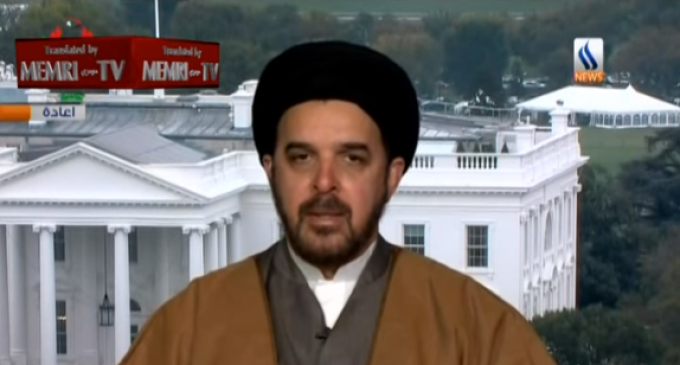 While politically correct politicians in both parties continue to weigh the appropriateness of raiding mosques that could have links to ISIS, many within the Muslim community are suggesting that they are too late. Mosques affiliated with ISIS already exist within the United States, and they're preparing people to join in an uprising against the United States.

This revelation comes from a man who has lots of experience and knowledge of the matter. As a Former Iraqi MP, Ayad Jamal Al-Din has seen his home country torn to shreds by ISIS, and he's warning that the US could be next.

If true, not only does this show our government's total ineptitude when it comes to locating and dismantling home-bred terrorist organizations, but it shows just how unwilling they are to stop it.

Mosques are Muslim houses of worship, not sacred property that is somehow above the law. By acting as if — or even suggesting — that Mosques should somehow be excluded form the laws of search and seizure, we are setting up an environment in which radicalization — which is now reportedly already occurring — will have a safe space to develop and grow until it is far too late.

See what Ayad jamal Al-Din has to say about these ISIS-affiliated mosques on the next page: