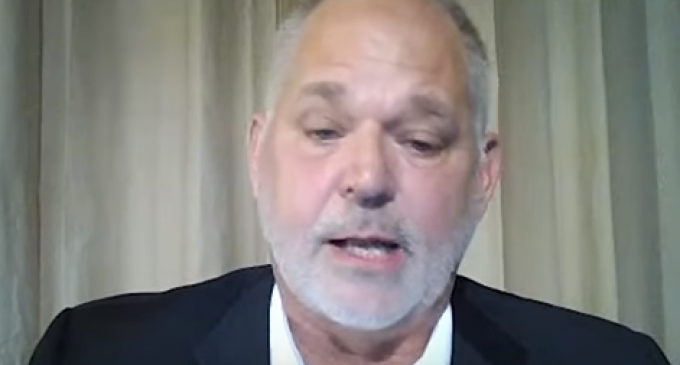 Former high-up CIA officer Kevin Shipp shared some alarming things recently in an interview with Greg Hunter. The respected author of “Out of the Shadows” believes a pivotal movement is unfolding currently in the Trump White House.

But, in order to understand how President Trump’s December Executive Order on “Serious Human Rights Abuse or Corruption is directly aimed at taking down the Deep State or “shadow government”, you have to understand the differentiation between those two terms.

Shipp believes from his time high-up with the CIA that those two concepts are very different. He explains, “I differentiate between the ‘Deep State’ and the shadow government.  The shadow government is the secret intelligence agencies that have such power and secrecy that they act even without the knowledge of Congress.  There are many things that they do with impunity.  Then there is the ‘Deep State,’ which is the military industrial complex, all of the industrial corporations and their lobbyists, and they have all the money, power and greed that give all the money to the Senators and Congressmen.”

According to Shipp, these two terms are connected but two completely different classifications. Furthermore, it is the shadow government [THE CIA] brutally going after President Donald John Trump.

They are terrified of what he is about to expose.