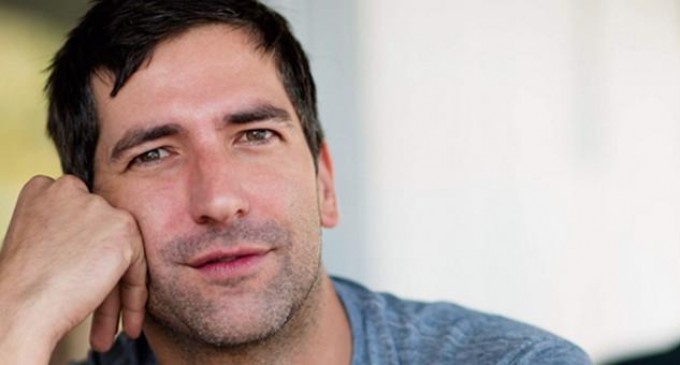 The former executive director of Bloomberg's “Everytown For Gun Safety”, Mark Glaze, admits that the measures proposed by gun control advocates would do nothing to prevent mass shootings, which is the primary vehicle used to push for more gun control.

“Is it a messaging problem when a mass shooting happens and nothing that we have to offer would have stopped that mass shooting? Sure it’s a challenge in this issue,” stated Glaze.

Whenever a mass shooting occurs (which despite popular belief and hysteria from the media, isn't happening more frequently than it used to), Glaze takes to the airwaves to demand new gun control legislation, specifically expanded background checks.

As of Friday, Glaze left his post with  Everytown and is admitting in an exit interview with the Wall Street Journal that the proposals outlined by the gun control group and sent to Congress, would not have prevented mass shootings in the past and won't stop them in the future. (bolding is mine)

Mr. Glaze said the movement hasn’t solved one of its signature problems: Many mass shootings wouldn’t have been stopped by tighter regulations proposed by gun-control advocates, even if they might have prevented other gun crimes.

The most attention on gun control comes after mass shootings – just look at the post-Newtown push and the brief attention paid to the issue after the Memorial Day weekend shootings in Isla Vista, Calif. Yetvirtually none of the solutions gun-control groups are pushing would have prevented any of the massacres that capture public attention.

So there you have it. Like we've always known and through their own admission, gun control advocates aren't actually about solving problems, but instead are about giving the government more control over your life.