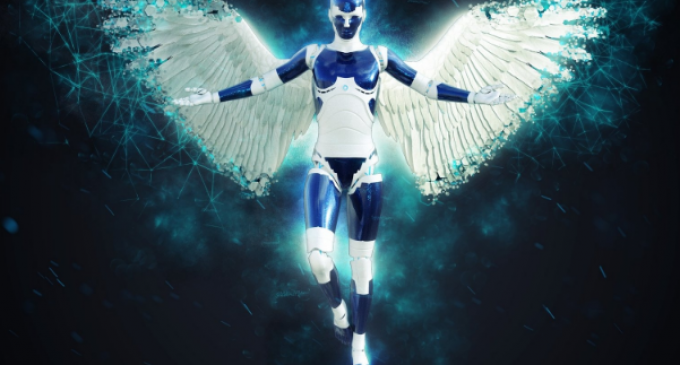 Quite a few years ago, the king of Conservative Talk Radio, Rush Limbaugh, postulated that the Left had formulated their own religion.  It was called, “Global Warming.”

In his opinion (and that shared by many today on the Right) the Left had become so incredibly dismissive and, quite frankly, irked by Christians that it became necessary to deride, persecute, and sanction them from society by calling them kooks, delusional, and insane fundamentalists.  In response, they needed to wrench young innocent students who were attending college from the nurturing embrace of Christianity in their homes by creating some new ingenious way of forcing our youth to felt guilt and shame about their existence on the planet.

Thus, they began referring to the planet as “Mother Earth” or by kitschy names like “Gaia.”  They engineered “Earth Day” in order to advance the agenda that HUMAN = EVIL, EARTH = GOOD.  Depopulation was the key.  You can't find a kid in college today who doesn't believe that the world is overpopulated and that it would take a government policy of forced sterilization or mandate limited families to fix it.

Thus, a religion was born and Global Warming (now Climate Change) has become the Leftist version of the Jim Jones cult.  A former Google employee with legal problems all his own, is now reportedly attempting to create a robot god to which he can be its subservient prophet!

Read more on the following page about the coming Artificial Intelligence religion and the reasons why this may very well become another “Global Warming”-like cult!