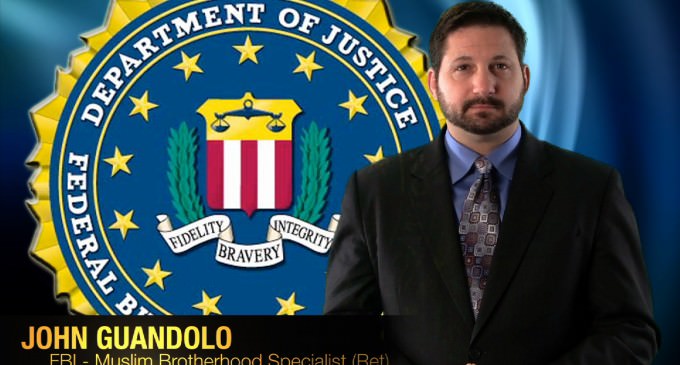 During Friday's broadcast of Breitbart News Daily on Sirius XM Patriot Channel 125, former FBI counter-terrorism Special Agent John Guandolo claimed that most of the 2,200 Islamic organizations, centers and mosques in the United States are part of a much larger “Jihadi network”.

While it's nice to know that somebody with experience in counter-terrorism shares that belief, he's really just saying something people already know. During his interview, he connected the dots between the San Bernadino terrorists, the UC Merced stabber, the Chattanooga shooter and the Boston bombers, saying that they can all be traced back to Islamic Centers, where they were trained.

As it turns out the people who carried out these massacres all belonged to an Islamic Center in whatever city they were from. This goes along with reports earlier this month that mosques and Islamic Centers in the United States were stockpiling weapons.

But the government would never bother checking because it might offend somebody. And the people who are deciding what's offensive to those who practice Islam are actually part of this jihadi network, as well, and they're also working hand-in-hand with the Obama Administration, and have been a part of our government for much longer.

Read more about this shocking information on the next page.