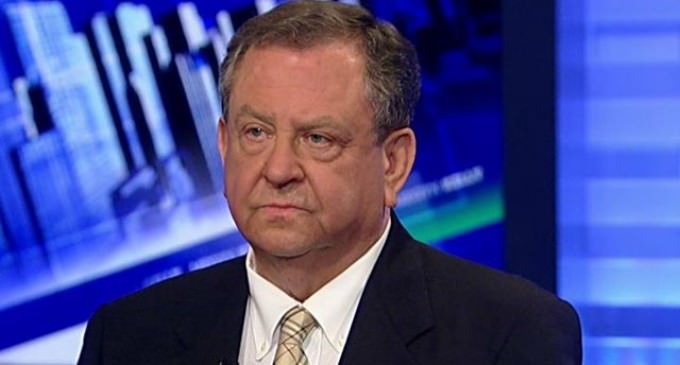 Former FBI Assistant Director James Kallstrom is speaking out about the waves of migrants, refugee and otherwise, that are flooding Europe and soon the United States. In an interview with Fox News anchor Megyn Kelly, Kallstrom was asked:

KELLY: The FBI has an investigation in each of the 50 states here into possible ISIS connections — in every single state in the union. So the question is if you were in charge of the FBI Now, what would you be doing differently? What can be done to stop this?

KALLSTROM: I would take away all of the — all of the things that burden investigations, all the nonsense that burdens it. We can do this well within our constitution.

Many remember the “wall” that former President Clinton’s minion Jamie Gorelick, erected “the wall,” a disastrous modification to previous rules. Originally, it was designed to protect us from abuses of our spymasters. The Clinton administration decided it was worried about the Constitutional rights… of foreign terrorists and terrorism suspects.

Now we have a new obstacle for law enforcement, political correctness and a cynical White House.

Read more on the disturbing realities this emerging crisis: