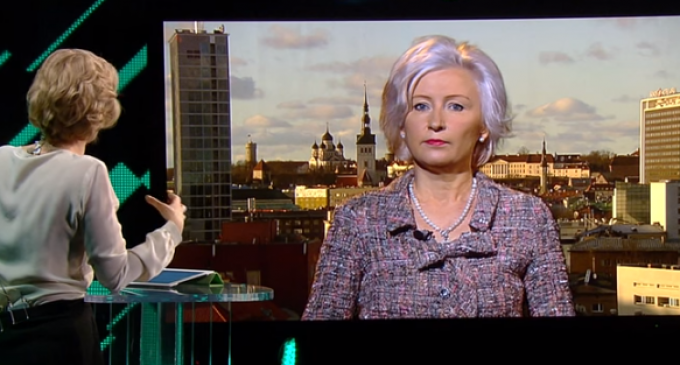 The media, not just in the United States, but worldwide, refuses to see the probability that the massive Islamic migration is a problem of Biblical proportions.  It is, in essence, an invasion that must be addressed.

Watch the video on the next page where one TV moderator suggests that Muslim immigrants into Finland and Sweden are essentially victims of “close quarters, lack of privacy and lack of dignity.”

She seems to suggest that the huge problems host countries are facing of high crime, sexual assaults, and other societal disruptions is somehow unrelated to the large influx of Muslim refugees.

It is painful to see the obvious bias and the unwillingness to address the actual problem that is creating chaos and societal breakdown in Western Europe as various countries are forced to deal with the floods of “refugees” coming into their country.

In response, Kristiina Obuland, Minister of Foreign Affairs in Estonia from 2002 to 2005, gives a vastly different opinion.