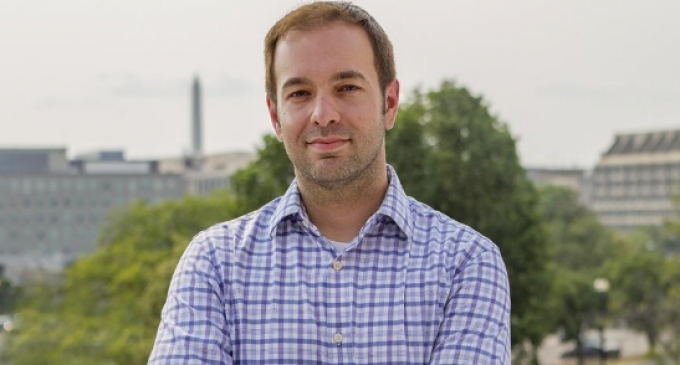 Hillary Clinton is a liar. Voters seemed to affirm this idea when they swept Donald Trump to a surprising victory on November 8th. Now, even top Democrats seem to be coming to terms with the fact that Clinton can’t just tell the truth.

One would think that Mrs. Clinton would have learned not to lie from her husband, Bill Clinton. After all, he was almost removed from the Oval Office after lying under oath about an extramarital affair he had with a White House intern.

But Hillary didn’t learn. Instead, she lied about Benghazi, the creation of a private email server for government business and the subsequent destruction of evidence from those servers once under investigation.

These lies have been clear to Republican and independent voters for years, but some Democrats are just now acknowledging Clinton’s pathological need to lie.

See what former DNC director of data science had to say about Mrs. Clinton’s penchant for lies on the next page: