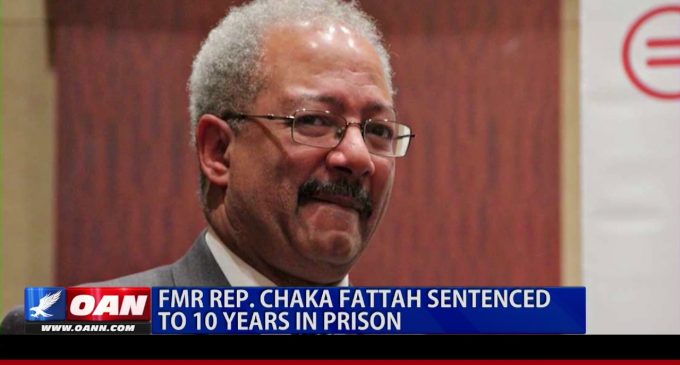 What a surprise: another bigwig liberal has been exposed as a corrupt politico who cared only about advancing the interests of his donors and himself.

The greatest trick the Democratic Party ever played is convincing people that it's the Republicans, not them, who are the in the pocket of lobbyists and special interests. In a truly masterful move, they made the idea that the GOP was the party of Wall Street stick even as their leaders accepted millions of dollars from banks like Goldman Sachs over the course of years. Even after it emerged that their chosen candidate Hillary Clinton was paid handsomely to deliver secret speeches to Goldman, progressives maintained that it was the other side that was susceptible to corporate influence.

But it's not just Hillary who has been caught playing nice with special interests: at least one other high-profile Democrat has been convicted of taking bribes.