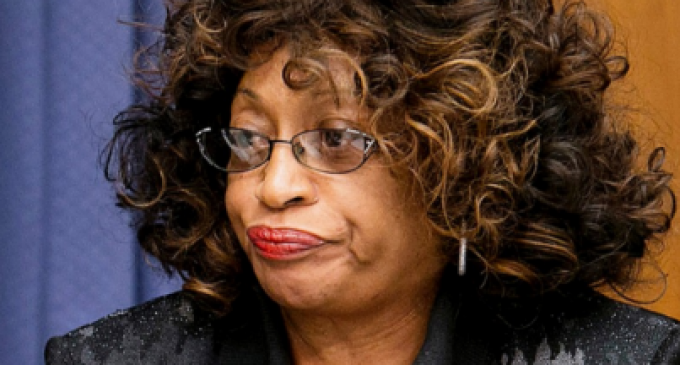 Former U.S Representative, Corrine Brown, was handpicked by prominent democrats for political office. She ticked off every major box: African-American, female, devious, greedy and world class liar. But, alas escape artist did not make the list of traditional leftist characteristics she would possess.

Her accomplishments still don’t rival that of the Clintons or even Obama, but the old gal still did her party proudly. Brown is facing up to 357 years in federal prison, $4.8 million in fines and potentially paying up to $893,000 in compensation orders.

Brown might have admitted to illegally misusing $80,000 of public money on Beyonce and Jacksonville Jaguars tickets. Sure she got caught paying homeless people to protest for the left. Yeah, she might have championed a new type of welfare for staff family where they got checks from the government for jobs they never worked, but that doesn’t equal all 357 years.

That’s just the top of the iceberg.