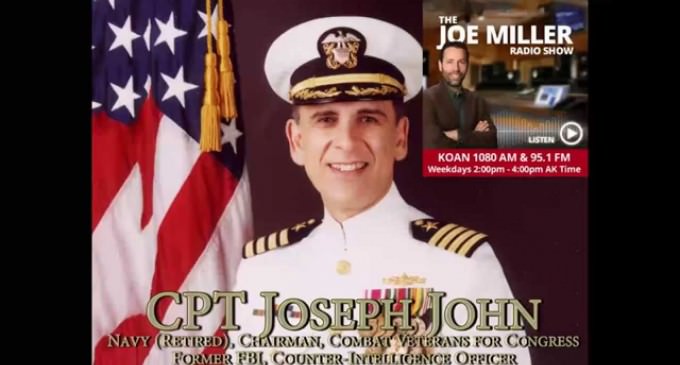 Captain Joseph John, a highly experienced counter intelligence operative, former Arabic linguist for the SEALS and who has been previously employed by DHS and the FBI, states that Obama's actions in the Middle East are leading us all into World War III.

Obama's policies with Iran, as guided by chief advisor Valerie Jarrett, who is Iranian and likely Muslim, will augment an already overheated situation in the region into global pandemonium. Specifically, due to Obama allowing Iran to become a nuclear power, he will very likely force Israel to commit a preemptive nuclear strike.