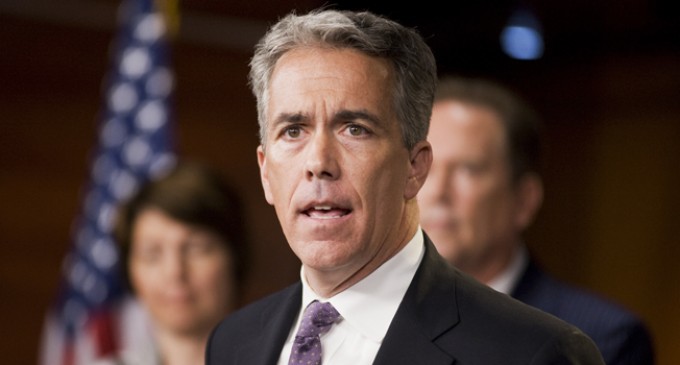 Black Lives Matter has made their war on police — and whites — very clear over the last year. After every police-related shooting involving a black man, protests have erupted around the country. At far too many of these protests, police have been shot and killed in the name of Black Lives Matter.

Somehow, those killings have failed to capture the attention of America — until now. This week's brutal murder or five cops, and the shooting of twelve, has become impossible to ignore. While the pro-cop majority has remained relatively quiet, preferring to leave justice to the nations' courts, now many are finally taking a stand.

One such individual is Joe Walsh, who called for a subsequent war on Black Lives Matter. Predictably, many weren't kind to former congressman, prompting him to delete the tweet.