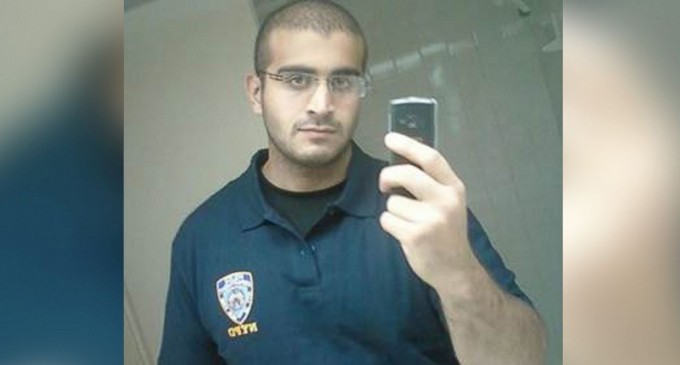 When news broke that a Muslim gunman had killed nearly 50 people in a gay club in Orlando, many assumed that the attack was at least partially motivated by anti-LGBT sentiments which are prevalent in the Islamic community.

While the attack was no doubt an assault on the LGBT community, recent reports have raised questions regarding the gunman's true motives. Multiple sources are now reporting that gunman Omar Mateen was himself gay, and had frequented Pulse many times before the attack.

This at least partially throws cold water on the assumption that Mateen's hatred of gay men was the prime reason for the attack. Of course, it is entirely possible that Mateen specifically targetted the men in spite of his own secret sexual orientation, and that his religion's strict condemnation of his supposed lifestyle could very well have contributed to his unstable state prior to the attack.

The developing nature of this story is leaving much of this of for debate, but one thing is for certain. There is much more to this story than was initially thought.

See how this development came to light on the next page: