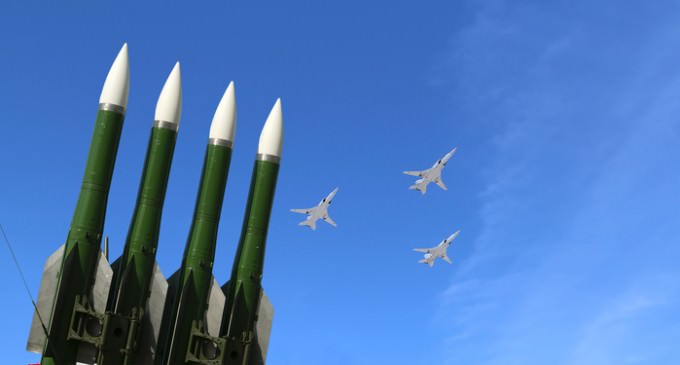 Turkey's recent decision to shoot down a Russian warplane near the Turkish border has likely triggered World War 3, according to a former CIA operative.

With Russian, Syrian, Turkish, American and Israeli jets occupying Syrian airspace, something like this was bound to happen.

And here we are.

There was no reason for the Turkish aircraft to shoot down another aircraft they weren't engaged in conflict with. The Russian jet wasn't even in their airspace, but rather flying along the border.

This marks the first time since the Cold War that a Russian aircraft has been shot down by a country affiliated with NATO. According to Article V of the North Atlantic Treaty, should Turkey decide to call upon the countries affiliated with NATO, they would be obliged fight beside Turkey against Russia.

Turkey should be kicked out of NATO for this, however.

Read more about this rising conflict on the next page.