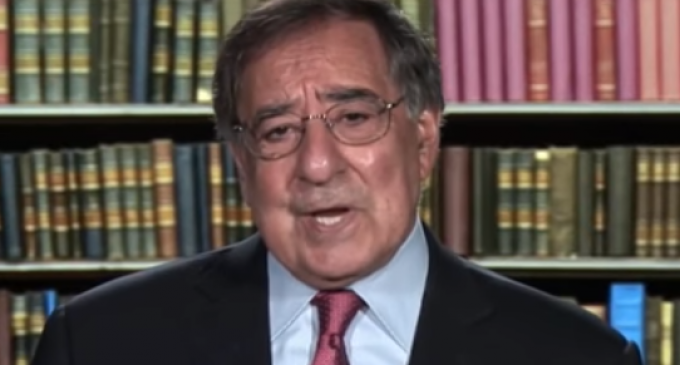 Terrorist acts, such as the Orlando massacre, highlight the many failings of the United States government in their ongoing efforts to thwart homegrown terror. Gunman Omar Mateen had for years displayed anti-American tendencies, so much so that he had been reported multiple times to the U.S. government. Despite a previous FBI investigation and a call from at least one worried gun shop owner, Mateen was allowed to purchase a gun, publically pledge allegiance to the Islamic State, and gun down around one hundred people at an Orlando nightclub.

There are plenty to blame for the massacre beyond Mateen, who obviously bares the vast majority. Strangely, however, some liberal officials have taken the opportunity to link Donald Trump to the Islamic State's most recent terror sprees.

See how Former CIA head Leon Pineda managed to accuse Trump of “aiding” ISIS on the next page: