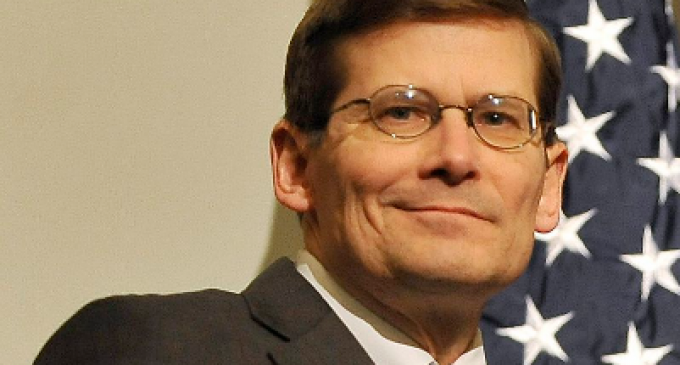 With all the news this week about Peter Strzok and Lisa Page and their 10K+ anti-Trump texts before, during and after the election, while both of these individuals were intimately involved not only with each other, but with the Trump Dossier and the Hillary Clinton email server investigations, is it any wonder that public trust in the US intelligence communities is at an all-time low?

From Lois Lerner to Eric Holder to Rod Rosenstein, it certainly seems that there isn't a single honest person inside the Swamp Beltway.  We have been subjected to all manner of Trump bashing at a level not seen since he was inaugurated.

The former Central Intelligence Agency (CIA) Chief, Michael Morell was interviewed by Susan Glasser of Politico and some surprising admissions came out of the piece, most especially those where Morell was literally questioning his own actions and those of the Agency as having possibly been a catalyst for the retaliatory remarks by Donald Trump and the treatment which the CIA agents received in regards to daily briefings and the president's noted aversion to their attendance.

Turn to the next page to read about how Morell may be regretting his choice to publically support Hillary while going the extra mile to do any and all things to prevent Trump's success!