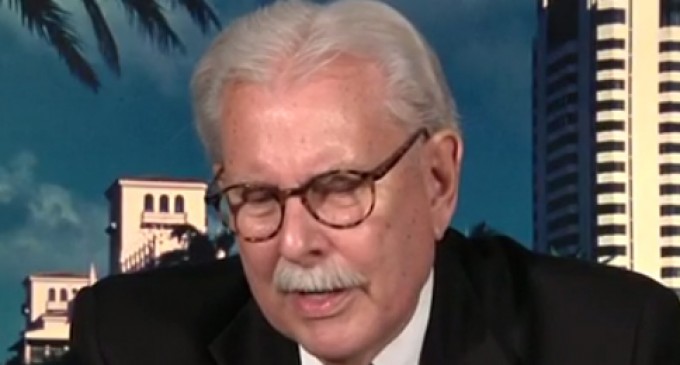 After months of violating the character and motives of Donald J. Trump, a few media outlets were wise enough to reach out to Donald Trump's inner circle and do something crazy… ask a few questions.

Of course,  after any sane interviews regarding Donald Trump, CNN must find the most outlandish Trump supporters to wash away the sin of complimenting The Donald.

Rival candidate Senator Ted Cruz has taken it so far he blamed Donald Trump for the violent reaction that caused a rally to be canceled. Poor Ted doesn't know what MoveOn.org and Reddit is for. The unrest was organized by democrats, the very people Ted Cruz is supposed to defeat if he becomes the nominee.

When CNN picked up Trump's former butler, you could see in his interview that he was committed to the man he knows that is Donald Trump.

Please see the next page for Tony Senecal's interview with CNN's Carol Costello.