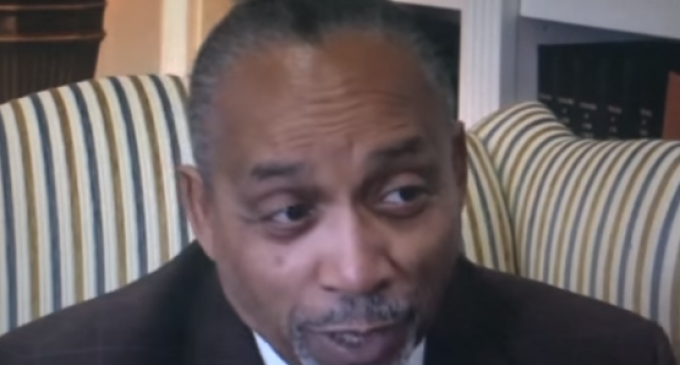 Despite what the mainstream media would have you believe, not all African-Americans are happy with what President Obama has done to the country.

In fact, one former Black Panther is downright outraged by the “fundamental change” Obama has tried to force on America. Speaking at considerable personal risk, Clarence Mason Weaver has slammed the president's poor handling of race relations.

A Vietnam veteran, Weaver became radicalized after a violent racist attacked him in 1971. He became filled with hatred for white people and worked with anti-American activists for years before he realized that he didn't hate whites or the US, he just wanted to enjoy the same rights as his countrymen.

Today, Weaver is an unabashed conservative, something that has drawn scorn from supposedly tolerant liberals who cannot believe that an African-American would voice disagreement with them. But as Weaver explains, they're the real bigots, as they seek to drive unnecessary wedges between Americans in pursuit of their ideology.