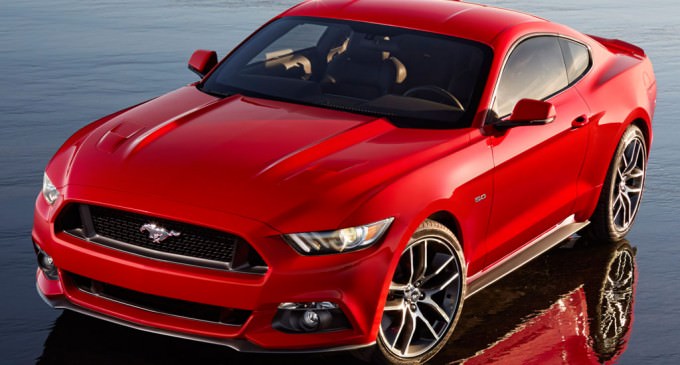 For years, the term “buy American” has become more and more meaningless.

People often put their patriotism on display when they buy vehicles. Despite insurgent car companies from overseas taking over the American market, many Americans have refused to buy foreign automobiles. Instead, they chose cars from the big three — GM, Chrysler, and Ford — in order to support the American economy.

Or so they thought.

Over the past decade, more and more “American” car manufacturers have built factories in Mexico to take advantage of cheap labor and deals struck between the U.S and Mexican government. Surely, no city has felt the damaging effects of these deals more than Detroit — and the bleeding hasn't stopped yet.

This week, Ford announced another huge shift sure to damage America's Motor City.

See what the automaker announced in the report on the next page: