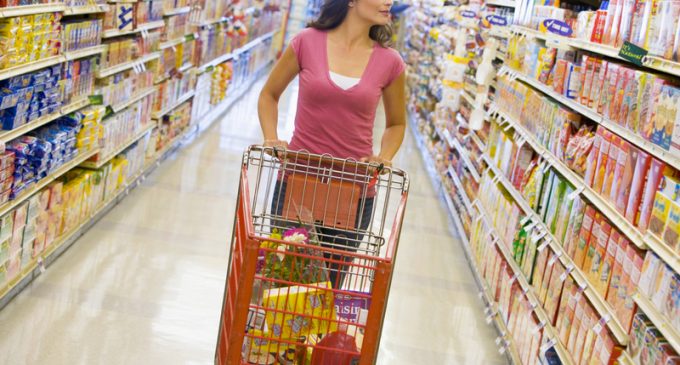 That's what we're often told and, while ostensibly that's true, I guess it also depends on where you're getting your “stats” from and how they're being collected.

For instance, all the polls for the 2016 election prior to October 23rd (a mere 16 days before the vote on November 8th) said, pretty much across the boards, that Hillary Clinton would win in a landslide.  Obviously, as occurs in every single election cycle for major seats of power since I was really paying attention (all the way back to the 1970s) polls show that the Democrat is leading the Republican.  It's just the way they have weighted the polls since the inheritance of the news by the Left (which is pretty much ever since there was news).

That being said, obviously, you can't always trust the polls.  Statistics, however, are somewhat different.  Granted, they can still be manipulated and “weighted” just like a poll can, but generally, statistics are subject to a somewhat different set of standards and, especially when they're dealing with raw numbers, can be pretty indicative of trends.

In the case of the newest numbers released by the US Department of Agriculture, it appears that Donald Trump is doing a much better job of getting people off the food stamp rolls and back to work!  Read on the next page the newest numbers that will drive Obama absolutely crazy!