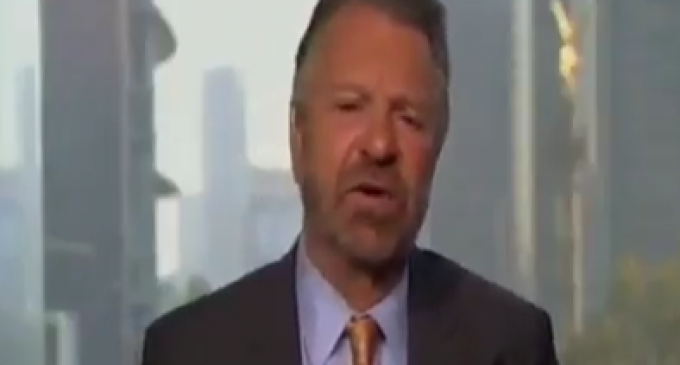 Donald Trump is making good on his campaign promises — and not everyone is happy.

During Trump’s campaign, it was often assumed that you should take him seriously but not literally. People thought that his pledge to build a wall and halt dangerous immigration amounted to nothing but rhetoric. When he got in office, he was going to moderate his positions and break the promises he made. And besides, according to the same people, Trump was never going to become president in the first place.

But they were wrong about just about everything. Not only did Trump win, but he’s putting his campaign rhetoric into action. Last week, he signed executive orders to halt immigration from terror-compromised countries and to begin construction on a southern border wall.

The latter has already caused the cancellation of a planned meeting between Trump and the Mexican president, but according to one Mexican ex-official, that may be the least of Trump’s worries.

See how he is suggesting Mexico “punish” Trump on the next page: