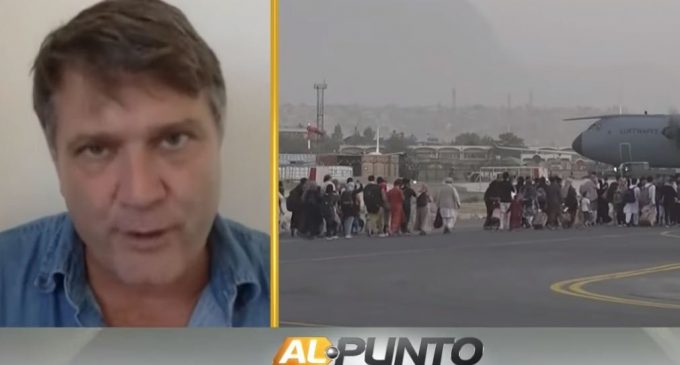 According to Roger Pardo-Maurer, the former U.S. Deputy Assistant Secretary of Defense for Western Hemisphere Affairs (2001-2006), the Department of Defense had foreknowledge of the Kabul suicide bomber but refused to take him out before he killed 13 U.S. servicemen.

During an interview with Jorge Ramos on Univision Noticias on Monday, Pardo-Maurer made the shocking claim that the DoD not only knew who the ISIS-k militant was and when and where he would attack, but denied permission to fire a Predator Drone missile after getting a lock on him.

On Monday a reporter asked Pentagon spokesperson John Kirby about a report by Politico that indicated that the U.S. knew generally where and when the attack would occur at the Kabul airport, even saying the Abbey Gate as the “highest risk.”

Kirby refused to answers questions about it.

“I’m absolutely not going to speak to a press story informed by unlawful disclosure of classified information,” Kirby said.

Pardo-Maurer's claim certainly goes way beyond the DoD having only general knowledge about the attack. Turn the page for the interview.