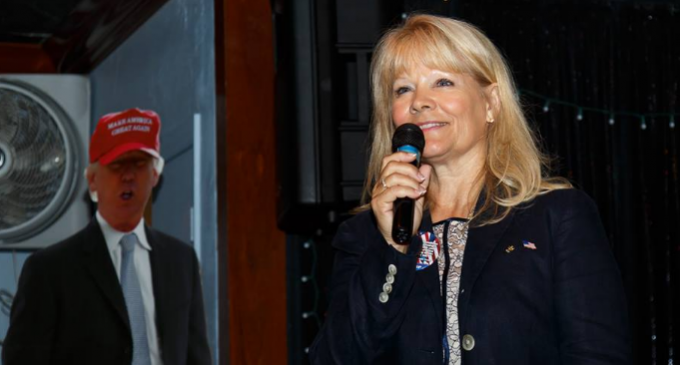 The nation isn't set to vote on what direction it will take for the next four years until November, but the powers that be are already moving to influence where it goes.

2016 will be remembered as the year in which the political establishment spit in the face of average Americans to ram through candidates it preferred. Not just because of their proven efforts to undermine the candidacies of both Donald Trump and Bernie Sanders, but also because of the naked attempts to rig congressional elections in such places as Florida.

Although voters in the Sunshine State weren't set to cast their ballots until yesterday, Republican congressional candidate Laurel Bennett discovered that she lost her bid for office thanks to WPTV, an NBC affiliate that aired what it claimed to be the results of the election. How they reached that conclusion when not a single Floridian had cast their ballot when the station aired the report during the weekend is anybody's guess.