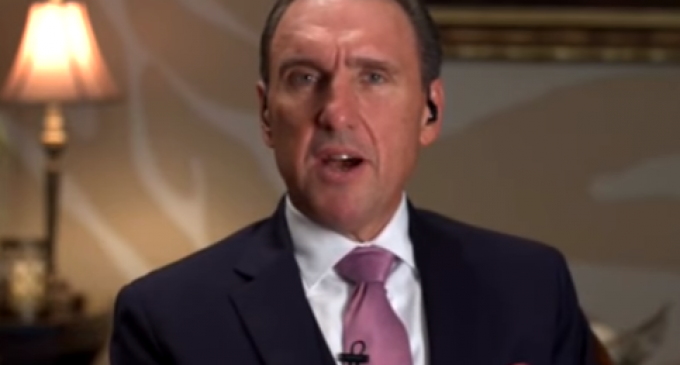 Last Sunday, Pastor Rodney Howard-Browne of The River at Tampa Bay church stunned his congregants by telling them he’s been made aware of a plot to harm President Donald Trump by a prominent member of Congress.

In divulging the information, the congressman cryptically referred to President Trump being “taken out,” according to Howard-Browne. He asked if that meant politically, but the legislator gave him a totally different impression.

A native born South African, Howard-Browne said he had a three-hour meeting on July 11 with someone he described as a “senior ranking” member of Congress. In sharing details of the meeting with his congregation, the pastor created a major stir on the Internet as news of it leaked out.

Learn how Howard-Browne has further reconfirmed the details of the July 11 meeting, where else he’s shared the information, and what the Secret Service has done in response to his claims. The story continues on the next page.