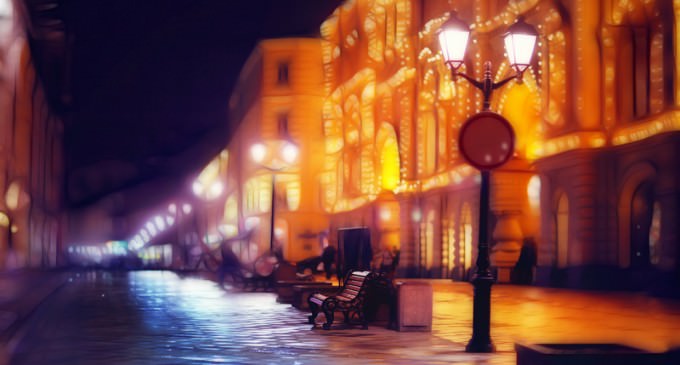 Jacksonville, FL is preparing to install over 50 LED streetlights that will be “interconnected with one another and will collect real-time data,” on residents.

As part of a new General Electric pilot program, these lights will be installed downtown and in surrounding areas and will collect info on residents, which can be sent to 3rd parties.

“GE’s intelligent LEDs are a gateway to city-changing technology, with sensors, controls, wireless transmitters and microprocessors built within the LED system,” GE states.

Once collected, GE’s “Predix software” will analyze the data in real-time, providing the city with an array of information.

Although the city will have access to the data, City Spokesman David DeCamp admits that GE will own all information collected.

“Data will be hosted on GE Lighting’s network, city and JEA may request data and use it internally,” Decamp told the Journal. “Data may be shared with third parties only with written consent of GE Lighting.”

GE on the other hand asserted that the city had final say on the specifics of data collection and sharing.

So far the city has mostly focused on the streetlights’ ability to give drivers “real time information on locations of available parking spaces,” making little note of the troubling surveillance capabilities of such technologies.

In 2013 the Las Vegas Public Works Department began testing a similar streetlight system which included audio and video recording applications. The manufacturer, “Illuminating Concepts,” stoked controversy in 2011 when it was discovered that their lights included “Homeland Security” features.

At the time, the company’s website highlighted its hi-tech features including “voice stress analyzers” that would “assist DHS in protecting its citizens and natural resources.”

“If the city installed street lights with surveillance abilities… you would never know,” a Homeland Security employee told reporters at the time.

According to GE, San Diego, California, will also participate in the pilot program.