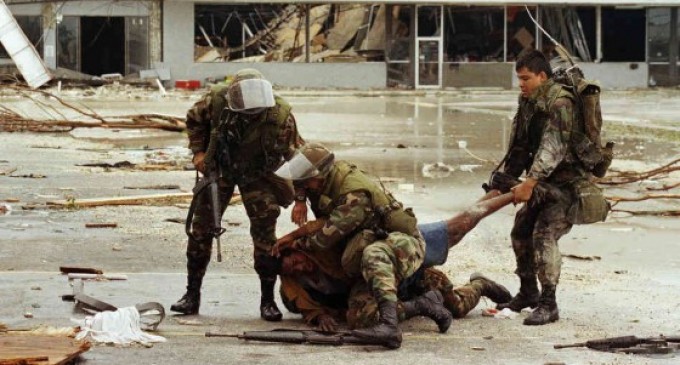 Bills that allow any law-abiding citizen to carry concealed firearms during a state of emergency are advancing through the Florida House and Senate, and it's drawing a lot of opposition from media and the Florida Sheriff's Assoc.