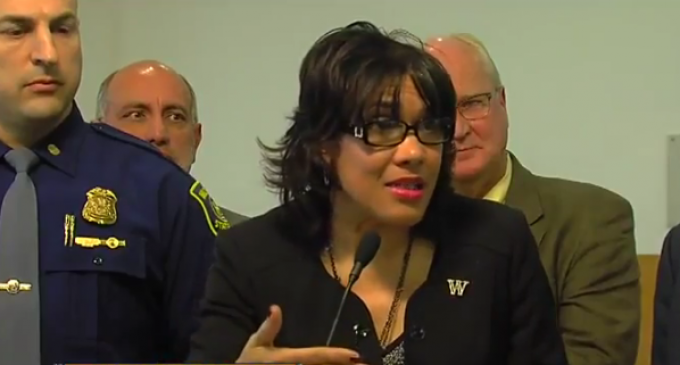 Explosive allegations have been made in Flint, Michigan exacerbating the already tense situation in the blighted town.

As local, state, and federal authorities scramble to help the city tackle the issue of it's contaminated water supply, former officials have come forward with shocking claims. According to them, mayor Karen Weaver has used the crisis to advance her political career.

Filing a lawsuit this past Monday, Natasha Henderson, who worked as a city administrator before she was unceremoniously dismissed from her post, accuses Weaver of directing a city employee and volunteer to redirect donations intended to restore the city's water to a pro-Weaver political group called “Karenabout Flint.”

Although no records could be found of such a group, Henderson maintains that city employee Maxine Murray was sobbing and feared imprisonment when she first approached her about the matter. If the accusations are true, then Mayor Weaver has a lot to answer for.