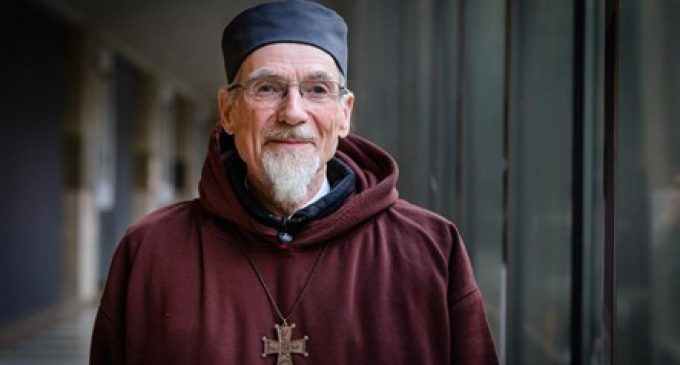 We hear the news of ISIS and other Muslim terrorist groups, and conclude that the entire Middle East is a hotbed of violent opposition to Christians with the possible exception of Israel. While there are obviously places where this is painfully true, it is not the case everywhere. Although Christians might not be as free to practice their faith as they are in the U.S., the faith has at least been tolerated in nations such as Syria and even Iraq under Saddam.

Countries such has Syria have had a Christian presence since the beginning of the faith, and it continues today. This is not to say that Christians are safe and immune from persecution there, but churches exist and faith communities exist around them. One faith leader spoke out last February to give a different perspective on what is happening in Syria than what one might believe.