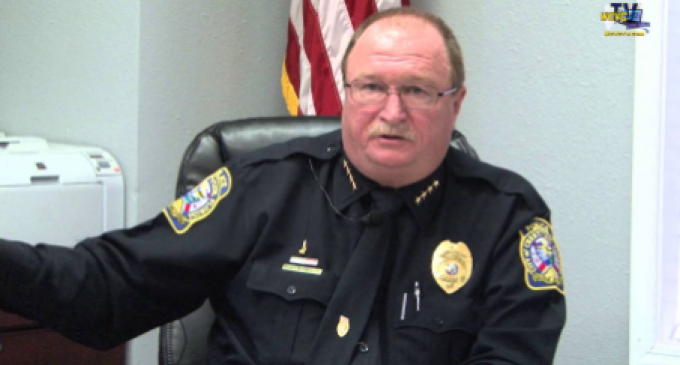 If you are concerned about authorities abusing the police powers of the state, you are in good company. And that company would be the founders of this nation. Were they not so concerned, there would not be a Fourth Amendment to the Constitution.

We are in a very difficult time with regard to law enforcement. On the one hand, we see bravery displayed by officers who truly are public servants. Tragically, we also see them targeted for execution by criminals who have had no relationship with the police other than a burning hatred in their hearts.

Then there are examples where the police were truly derelict in their responsibilities. Either they saw citizens in danger and chose not to respond, as in the case of the Florida school shooting. Or they have some serious problems themselves and use the badge as a vehicle for harassing or beating up on innocent citizens.

The opportunity for police who are inclined to harass the people is about to get a boost from a new policy implemented by a department in Florida. More on this outrage on page two.