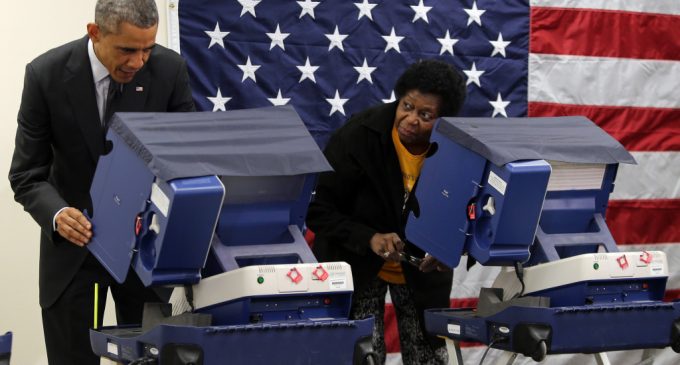 If the philosophy of liberals had to be reduced to one, simple thought, it would be this: “do as I say, not as I do.”

And yes, it's funny to think that there are people who really think like this, but the sad truth is that an entire political party has basically adopted this nonsensical statement as its credo. So much so that it's almost impossible to think of something that Democrats criticize Republicans for doing that they didn't at one point do themselves.

Take for example President Obama's foreign policy. Although he attacked George W. Bush relentlessly for invading Iraq and intervening in other countries' affairs on the campaign trail, Obama himself went on to wage an illegal war in Libya, endorse the overthrow of Mubarak in Egypt, and arm Syrian “rebels” who went on to become ISIS. Of course, this is far from the only area in which Obama has criticized Republicans for doing something he himself did.