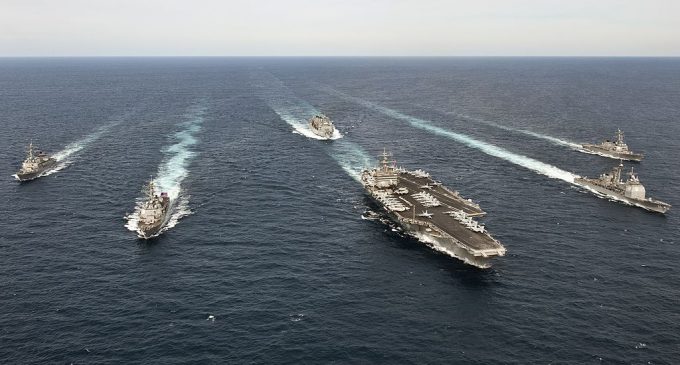 President Trump has hit the ground running as we expected. With his agenda having been laid out during the campaign for all the world to see, few things come as much of a surprise. Even the resistance he is getting from the left has been predictable.

All of that said, there have been some surprises. A few of his appointees have been a bit more bellicose in their comments regarding Iran and Russia that we had expected. Of course, this could just be political posturing prior to entering into negotiations. And it's well to remember that what appears to be happening in the Middle East is often not was is really happening behind the scenes.

Nevertheless, there are issues that have caused us to turn our heads for a second look. More on page two.