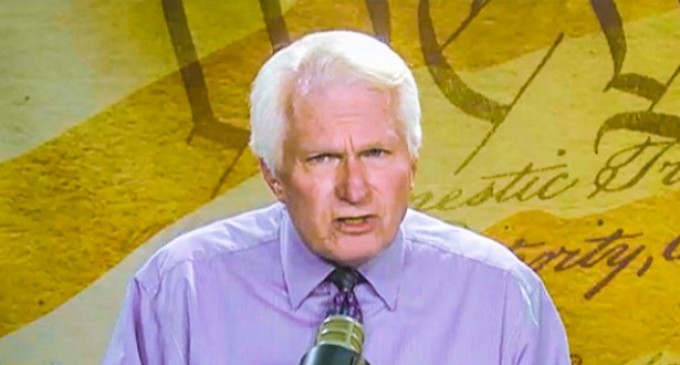 “The top 1 percent are funding 30 percent of the government!” “So, rather than the poor, the low income and the middle class being resentful of these people, they should be kissing the ground on which they walk!” states Bryan Fischer, director of Issues Analysis for the fundamentalist American Family Association

“So, they ought to be given ticker-tape parades once a week in all of our major cities to thank them for funding welfare for everybody.”

Fischer went on to say that it was a “myth” that Americans had a right to so-called “entitlements” or earned government benefits.

“Every bit of this is the involuntary transfer of wealth,” he remarked. “That makes us a socialist country. This is Marxism on display.”